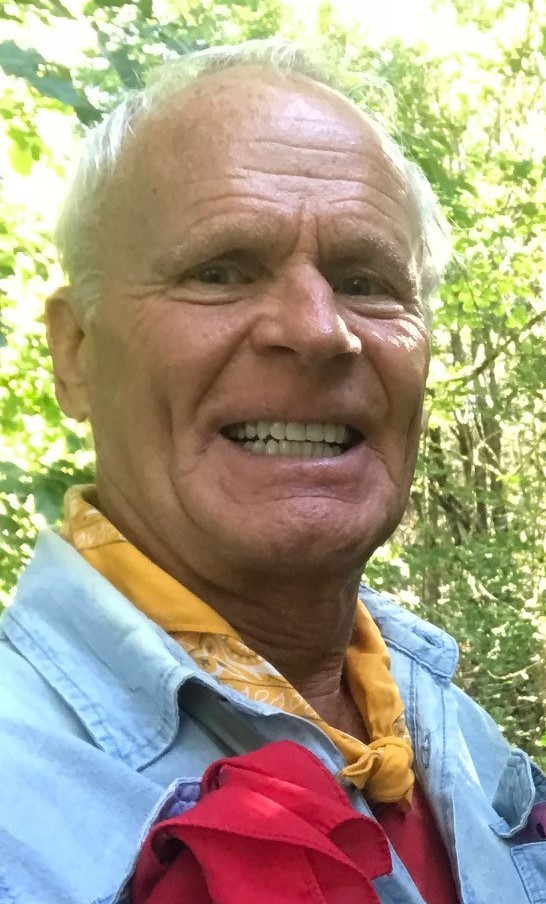 He began practicing massage in 1970, and the bodyCushion arose out Tom’s practical therapeutic applications as a licensed practitioner in Ashland, Oregon. Today, the bodyCushion is a highly refined positioning tool, ever-evolving since its inception in 1986.

In 1988, Tom became a CE Provider, teaching the elements and benefits of positioning for massage and muscle therapy. Tom traveled extensively around the U.S. and Japan where he presented seminars based on a book and a video Tom authored, titled New Approaches to Muscle Therapy. 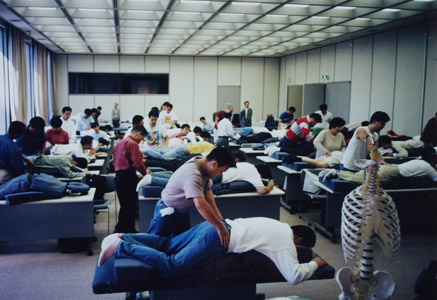 Tom has attended countless conferences where he has shared his knowledge of positioning and was a presenter at the 2009 World Massage Conference. In 2011 he was inducted into the World Massage Festival Hall of Fame.

Today, the bodyCushion is used in more than 100 countries by hundreds of thousands of health professionals. The bodyCushion has found its way to Johns Hopkins Hospital and the Mayo Clinic, VA Hospitals, the Navy Seals and LeBron James, hundreds of Physical Therapy clinics, Athletic Training rooms, Chiropractic offices, Spas, Acupuncture, and Oriental medicine clinics and many thousands more such facilities the world over...

The bodyCushion is used for massage treatments of all kinds and also by thousands of individuals to ease their back pain, recover from surgery, find comfort during pregnancy, or to relax.